What is now is now known as Domestic Awareness Month, originally started in October 1981 by being one single day called “Day of Unity” conceived by the National Coalition Against Domestic Violence. Sadly, most people think domestic violence affects only women, but the truth is it affects millions of people both male and female of any race, religion, culture, or status.

I am sure y’all already know what is considered domestic violence, but I am going to dig a 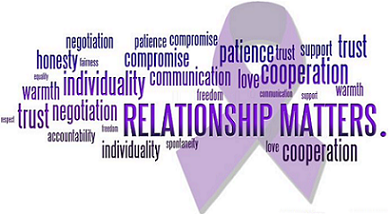 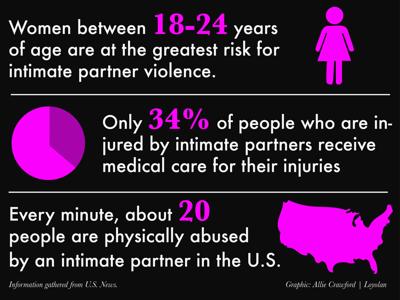 The US Department of Justice estimates 1.3 million women and 835,000 men are victims of physical violence by a partner each year. Nearly 3 out of 4 Americans personally know someone who either is or has been a victim of domestic violence. Every 9 seconds a woman in the United States is either beaten or assaulted by a current or ex significant other. While the numbers of woman that face domestic violence situations yearly are very high, 1 in 4 men will also be a victim of some form of physical violence.

The sad and horrifying statistics of deaths due to domestic violence yearly is absolutely mind-blowing. Let me break it down for y’all a little more, so you can see the numbers in

comparison to another tragedy and why this is such a huge problem that cannot be overlooked. Between 2001 and 2012, the number of innocent lives in US Troops that were killed in combat in Afghanistan and Iraq was 6,488. The sheer amount of needless deaths of someone who thinks they are doing what is right for their country is terrible, right? According to the Huffington Post, during the same time line between 2001 and 2012, the number of women that were murdered by a male partner was almost doubled at 11,766 deaths. Stats also have stated 5% of male homicide victims are killed by an intimate partner.

The  Violence Against Women Act

legislation was led by former Senator Joe Biden and signed into law by president Bill Clinton in September 1994. This law combined with new provisions held offenders accountable for their crimes and provided programs to serve the victims. Over the years since this law was first introduced it has only continued to improve and expanded. The law was modified in 2000 to create much needed legal assistance programs for the victims and also included responses to dating violence and stalking. In 2015 the law was improvised again to create new holistic response programs to meet the needs of survivors and communities, such as prevention,

landmark housing protection, and funding for rape crisis centers. Continuing to help more people, in 2013 the law was enhanced to access safety and justice for Native Americans and LGBTQ survivors. March 7, 2019 a Bipartisan bill to renew and improve the law was introduced and passed in the US House of Representatives to ensure survivors have access to lifesaving protections and services. Over the past 25 years this law has only broadened and improved protecting more individuals that face domestic violence. I cannot say with 100% certainty, but if we continue to build on this law maybe someday there will be no person that goes through these awful situations.

I think that instead of being criticized for staying in an abusive relationship, we should have empathy and try to understand the reasons. There are several reasons why a woman

will stay in an abusive relationship, even though she knows she should leave.

Some people do not know if they are in an abusive relationship, so instead of leaving they 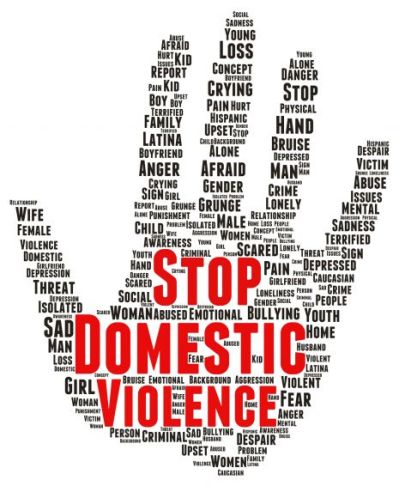 question themselves and may even start to believe they are overreacting because the person they love would never intentionally hurt them. Below are just a few ways to know if you or someone you know is in an abusive relationship and needs to start making plans to leave.

am going to share a few numbers where there are anonymous lines you can call for help!

Thank you for visiting my site today and reading about Domestic Violence. I do sincerely hope this is something you never have to deal with, but if you do end up in this situation, speak to someone you trust. It is extremely heartbreaking for me to know how many have

experienced domestic violence in their lifetime. This is something I have witnessed in my younger days and know how hard it is. Admitting what is going on and reaching out for help is the first step.

The weekends are incredibly short, so I hope you are feeling well and enjoying each day the best way you can. Please never forget that I am always sending y’all LOTS of love 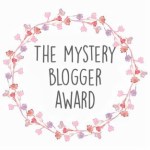