There are so many awful things going on around the world and it is very heartbreaking. I don’t even know where to start because it isn’t just in the United States; the tragedies are spread throughout the entire world and seem endless. One thing that isn’t new and has been building for at least 3 years is the spread of hatred in the United States and really the entire 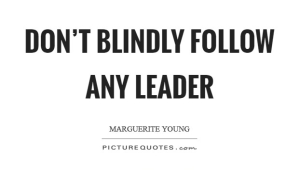 world. I don’t even know why I am surprised anymore because too many people are willing to just follow blindly instead of being fully aware of the damage their hate is causing others. I understand we are only a few weeks into 2020, but you would think by now we would be more progressive rather than have digressed drastically. Unfortunately, I think those that are naïve enough to reality just continue to live like they are better than everyone else, when the truth is we are all humans with a beating heart and emotions.

Considering I do have a strong love for animals and humankind, it hurts me to my core with what is going on in Australia. I can’t for one moment understand why some people in this beautiful country would intentionally start these deadly fires. I do not and never will what brings someone to do something so harmful and destructive.

staggering. It is breaking my heart into millions of pieces as I am writing this because there have already been around half a billion animals affected by the fires and millions more have died. According to the Federal Environment Minister, Sussan Ley, almost a third of the koalas have been killed and a third of their habitat has been completely destroyed.

At this time 24 people have been charged with intentionally setting the fires. According to the New South Wales police department, there are also another 183 people that are facing legal action. For those that start fires deliberately and act recklessly with the spread of fires, they could be facing up to 21 years in prison. Personally, I do not think 21 years in prison is punishment enough, not only for the catastrophic damage left behind but the deaths of human and animal life.

emergency. All of this together has granted remarkable powers and additional government resources to help contain the fires. Thankfully, more than 2,000 fire fighters are working on the ground in New South Wales, with more from the United States, 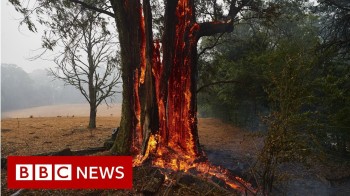 Canada, and New Zealand on their way to assist.

Another topic that comes with various opinions that is causing difficulties for all living creatures is climate change. I think some are a little confused about what climate change means. Some will even try saying it is “fake news”, but it is very real. Climate change is any significant change in the measures of climate that lasts for an extended period of time. Basically, climate change is major changes in the

temperatures, precipitation, and or wind patterns, among other effects that occur over several decades or longer. Think about how the weather has been behaving over the past few years, do you remember what the temperature was three years ago today? It is supposed to be winter where I live, but it is feels more like spring time. The temperatures significantly  warmer than they were a 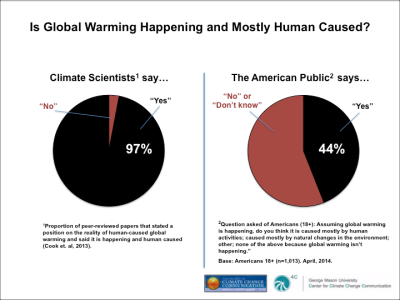 few years ago and there are so many rainy days, which I hate complaining about with all Australia is going through right now. I am very curious, do you remember what the weather was a like a few years ago? Do you notice a noticeable change? How can some ignorant people still insist that climate change and global warming is fake news? When are people going to wake up and take action to save our

In 2020 the amount of hardships throughout the world seem like they are never-ending and strengthening day by day. I did only discuss a few because I didn’t want to torment you by having y’all read a short story detailing everything that is difficult that most, if not all of us are dealing with today. Considering I am logical enough to know I do not have the power to change or save the world. All I can really do is continue to hold onto hope and share information and positivity as much as I can. And I know I went on and on about the tragic events in Australia, but I just can’t ignore this because way too many innocent people had their world turned upside down. Besides from keeping Australia in our thoughts, I think we need to always remember the US military has been sent to Iran at the order from Donald Trump. There has already been one

missile strike out of revenge for the US strike that killed the Iranian military leader, Qassem Soleimani. I think there has already been too many killed and the blood shed needs to end, we certainly do not need another 9/11 because of starting battles between countries.

Thank you so much for stopping by my site. I am sure what I wrote today shows how I feel about everything. I wish

everyone could learn to get along, be kind and respectful to one another, and stop the killings. I know there probably will never be world peace during lifetime, but I do hope it will happen someday. I hope y’all are enjoying your weekend and you are feeling well. I am looking forward to reading your comments on this post! Please never forget that I am always sending y’all LOTS of love

38 thoughts on “Worlds of Pain”